London is the largest city in Western Europe and is famous for being the world’s financial centre. London is almost 2000 years old and is where the modern and the nostalgic come together to create one magnificent and bustling city.

Inundated with landmarks that are recognisable around the globe, you cannot walk down its cobbled streets without feeling embraced by the culture and overwhelmed by its splendour.

Visiting London as a tourist and living in the city are two very different experiences, and a lot of families are not as well equipped as they should be before deciding to move to London, which can make settling in more difficult for them.

This post is part of our expat life advice series

Becoming part of the community

Throwing yourself into the community will help you and your children make friends and become more settled once you have moved to London. Sign up to the local gym, help out at the local fete, get involved in at the next car boot sale.

These are all things you and your children can do to get a feel for your new home, and hopefully, make some friends along the way. Understandably, the first few months can be a whirlwind as you try to adjust to your new lives. Try not to fight the urges of homesickness, but use them as a motivation to find a piece of your old life in your new city.

Finding a job in London

Moving for work is one of the main reasons that people choose to move their families to London. While it is possible to move there without a job, this is generally not advisable since London can be very expensive and will eat through your savings very quickly.

You need to consider what permits you need to prove you have the legal right to work. Having a British or an EU passport will be fine, whereas if you are from outside the UK you will need your passport and a work permit/visa.

If you find that you are having to move to London without having a job set up already, there are tons of websites available to help you snap up the career that you need to keep a roof over your families head. Ask around to find out what ones are the best for the type of career you are looking to get in to.

Finding a good school in London

One of the most important things you need to do for your children is finding them a respectable school to attend once you have moved here. You will have to consider state or private, single-sexed or mixed gender, faith-based or not, UK curriculum or International Baccalaureate.

LIKE THIS? WHY NOT TRY
What factors affect expat family ‘wellness’?

Muswell Hill, Richmond and Barnet have some of the best state schools in London and are worthy places to look into moving to. If you have younger children, thoroughly research your childcare options and exam the costs.

Finding a place to live can be an overwhelming task. Just know that the further away you are from Central London, the cheaper your rent will be. South of the river is also generally cheaper than the north, while parts of East London have cheaper, newer buildings.

There’s also no need to worry about sleeping on an old musty mattress in the corner of your room for the first few weeks until you are able to buy yourself a bed. Many flats and houses in London come fully furnished with sofas, tables, pots, pans and lots of other items that you will need to set up your new home.

Furnished flats are often optional, so don’t feel discouraged if you were looking forward to releasing the interior designer in you and fleshing out your flat in your own personal style. 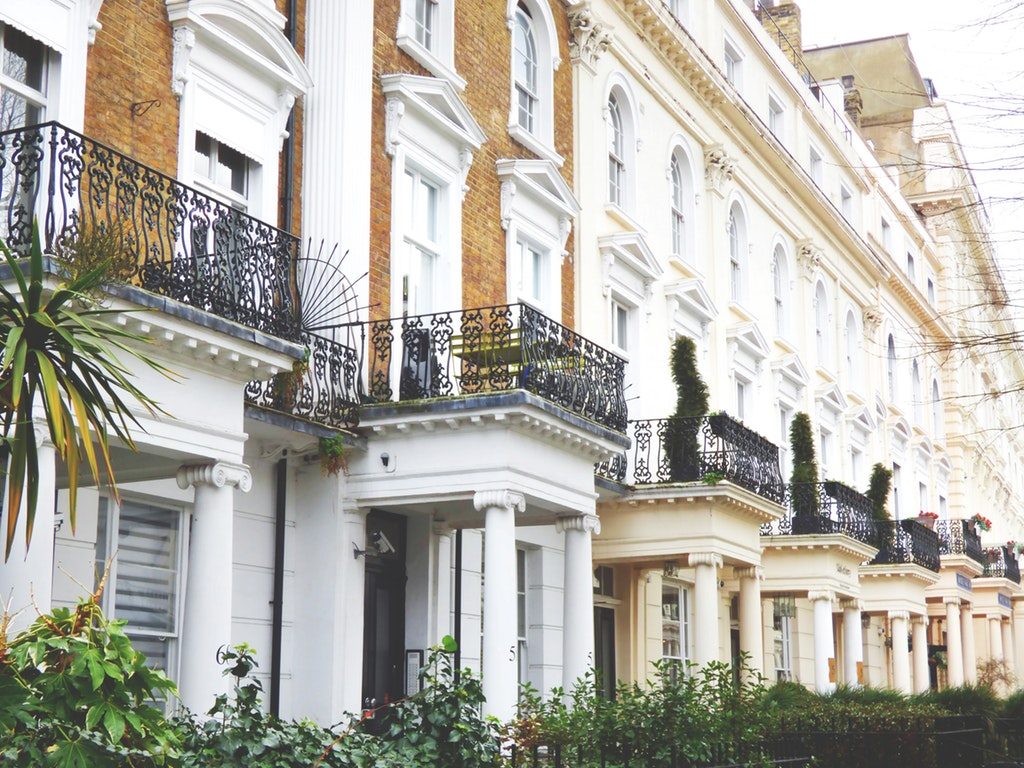 What’s the deal with Brexit?

If you are from within the EU, it is likely that there will be no more freedom of movement and it will be necessary to have a residence and work permit to enter England instead of just requiring a passport and National Insurance Number. For people outside the EU, most factors of immigration will remain unchanged as people from outside of the EU have always needed a visa and work permit to move to the UK.

Want to learn more about the expatriate lifestyle?  Pop over to our Expat Life home page where we have a wide range of advice articles from expat money matters to dealing with schooling systems internationally.  We also have a great expat interview series where you can learn about the first hand moving experiences of parents from around the world.