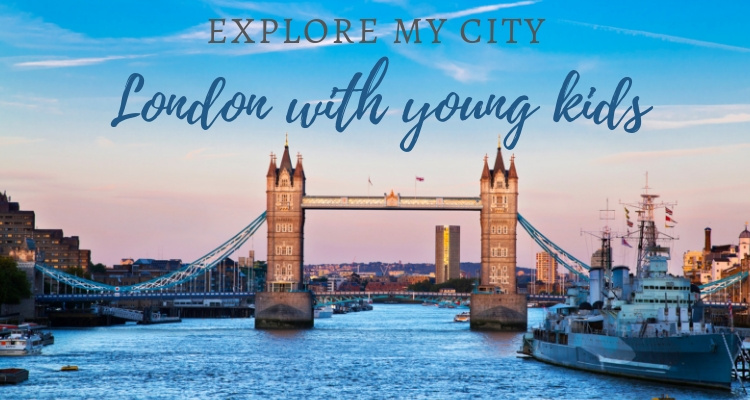 It’s one of London’s strengths: no matter how many times you visit, there’s always something new to discover, always something fascinating around the next corner. The downside is that it can feel overwhelming or you can find yourself rushing around while still not ticking off your whole wish list. Not great with younger kids in tow!

But having explored London over the last four years with my daughter, it’s more child-friendly than you might expect

Here are my tips on how to see London with young kids. Although you’ll probably need to take the underground at some point, it’s not the most buggy-friendly option – expect steps, escalators, busy trains and commuters who are less helpful than the ones I encountered in Paris.
Instead, try the bus. The traditional hop-on-hop-off sightseeing buses include a kids’ tour from The Original Tour or head up to the top of a double-decker. Kids under 10 travel free, and route 15 takes you from St Paul’s Cathedral to the Tower of London, while the 11 travels past Westminster Abbey and Horseguards parade, for example.

One big plus for London is the number of parks in the centre, so plan ahead, start early and factor in some green space. The Natural History and Science Museums are right next to each other, and you can download maps in advance to plan which bits to visit – don’t try to see all of both, the Garden Room and Pattern Pod are both aimed at younger kids in the Science Museum. The Diana Memorial Playground at Kensington Gardens isn’t far away afterwards.

The British Museum has great activity trails for pre-schoolers and you’re a short walk from Coram’s Fields play areas, which are for families only. Or if you’re looking for a long walk at nap time, start at Buckingham Palace (don’t go in) and walk through St James’s Park towards Big Ben and Westminster, then over the river past the London Eye, the Aquarium and along the South Bank, where there’s often plenty going on.

LIKE THIS? WHY NOT TRY
A stunning Transylvania road trip from Bucharest Or head west to Hampton Court Palace , to dress up in velvet robes and get lost in the maze. You could also while away a whole day at Kew Gardens, where three-year-olds and under are free. Set aside a whole day for each though. I’ve never seen Madame Tussaud’s without huge queues outside: older kids might enjoy it, but leave it off the list with little ones. The same goes for the Changing of the Guard. Unless you’re there early to get a good spot, you won’t see much, and getting there early means a lot of waiting around. If you want a taste of the experience, Changing the Queen’s Life Guard on Horseguard’s parade is less crowded with no railings blocking the view.

Thanks to Cathy for some of this invaluable advice on London with Kids.  Although our oldest two Globetrotters were born in London, we have not explored for many years – this is perfect for planning our days during our August adventure!

LIKE THIS? WHY NOT TRY
Practical guide for visiting Rome with a baby 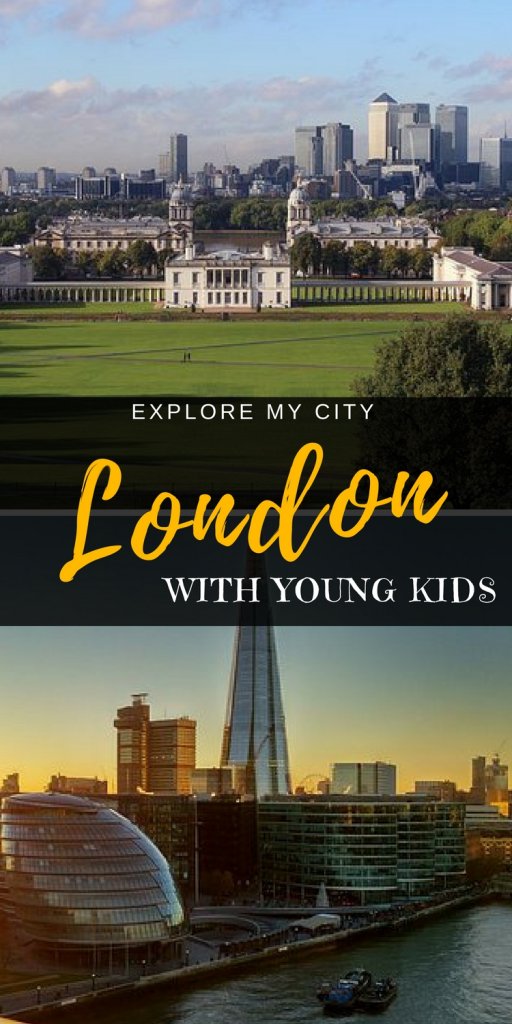 Did you miss last week’s post on Yorkshire?  Or head across to the continent and learn more about Ghent